In Yesterday’s meeting, the TTC has voted all support of a five cent fare hike.

On Thursday, all six commission members present authorized the initial budget — such as the boost that will proceed in to effect next year.

Based on what city council determines for the TTC’s subsidy, the cost rise might be pretty much.

The fee states it’s attempting to reduce $30 million worth of red ink on the publications for the 2013 budget. The latest fare rise would create about $18 million.

TTC CEO Andy Blyford said it had been a much better choice that cutting support services to save the cash needed.

The majority of the cost is compensated by cyclists, not the city, provincial or federal governments. Bell asserted that this should change.

Also, Thursday, the TTC commissioners voted to deal out bus cleaning solutions at a number of its garages, a transfer the Amalgamated Transportation Union opposes. Lets see how things go. 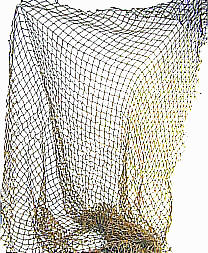